The landscape of business is always changing, but some industries are considered unshakable: items like healthcare, water, and food are so crucial that many people imagine there’s not much room for innovation or disruption. Two other markets that were often considered immune to disruption (until now) were mattresses and personal care items like razors and toothbrushes. Multiple businesses have sprung up using a delivery or monthly subscription model for these products. Quip, Harry’s, and Dollar Shave Club are some of the most popular companies providing recurring deliveries of toothbrushes and razor supplies. Another innovative model comes from companies like Leesa, Purple, and Casper, who all offer mattresses delivered directly to customers.

You might be surprised to hear just how small the razor market is as recently as 2010, Proctor & Gamble-owned razor maker Gillette had a grip on 70% on the United States razor market. Unfortunately for Gillette, shaving implements overall are on the decline, as mustaches and beards come back into fashion, and concerns over body hair are less common. Personal care startups have only exacerbated these issues for existing razor companies; despite spending millions on innovation over decades, razor giants began to lose market share to smaller startups operating at lower cost by offering simple products. One such company was Dollar Shave Club, which had built so much hype Gillette rival Unilever acquired it. First, trying to file patent suits against both Harry’s and Dollar Shave Club, and then lowering prices on their razors, it was clear that Gillette felt threatened. Low-cost razors delivered directly to consumers have caused so much trouble in the razor market that Gillette has begun marketing its own subscription service!

Buying a mattress is an arduous task that many people tend to put off. Expensive and inconvenient, the mattress buying experience was ripe for disruption. Shipping such a large item to the consumer seemed prohibitive, and mattress showrooms allowed consumers to be certain of which item they wanted. Enter the disruptors: Businesses like Leesa, Purple, and Casper all offer mattresses shipped for free, and a trial period (usually around 100 days) to allow customers to try the mattress before committing.

The disruption in these markets has been an interesting development to watch. It’s been a good reminder that even a titan that seems unstoppable can be taken down by a new business model. One business that I’ve been keeping my eye on as a possible disruptor is online alcohol retailer Country Wine & Spirits. Having the ability to make accurate estimations about where the market is going is a key skill that you should always be practicing 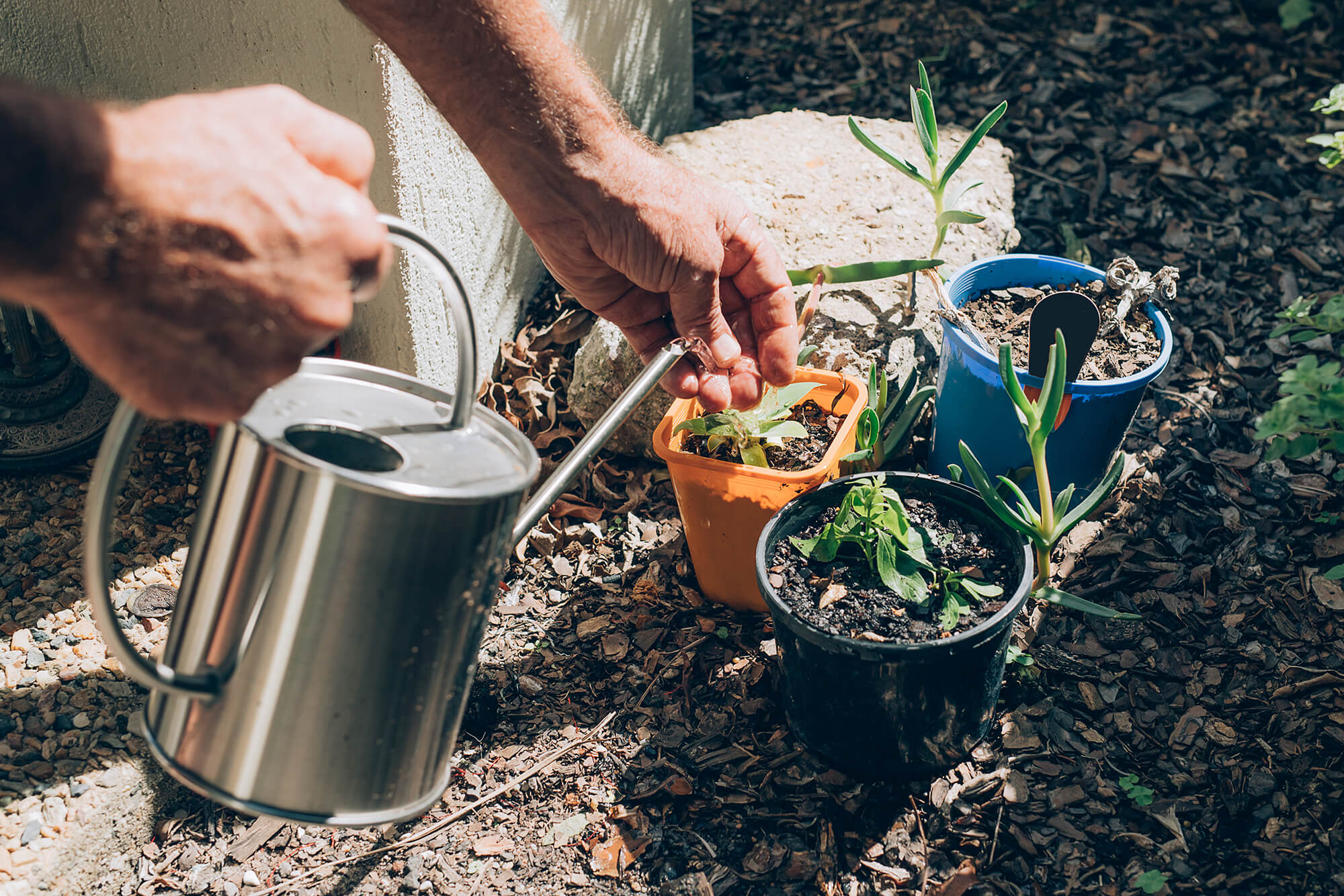 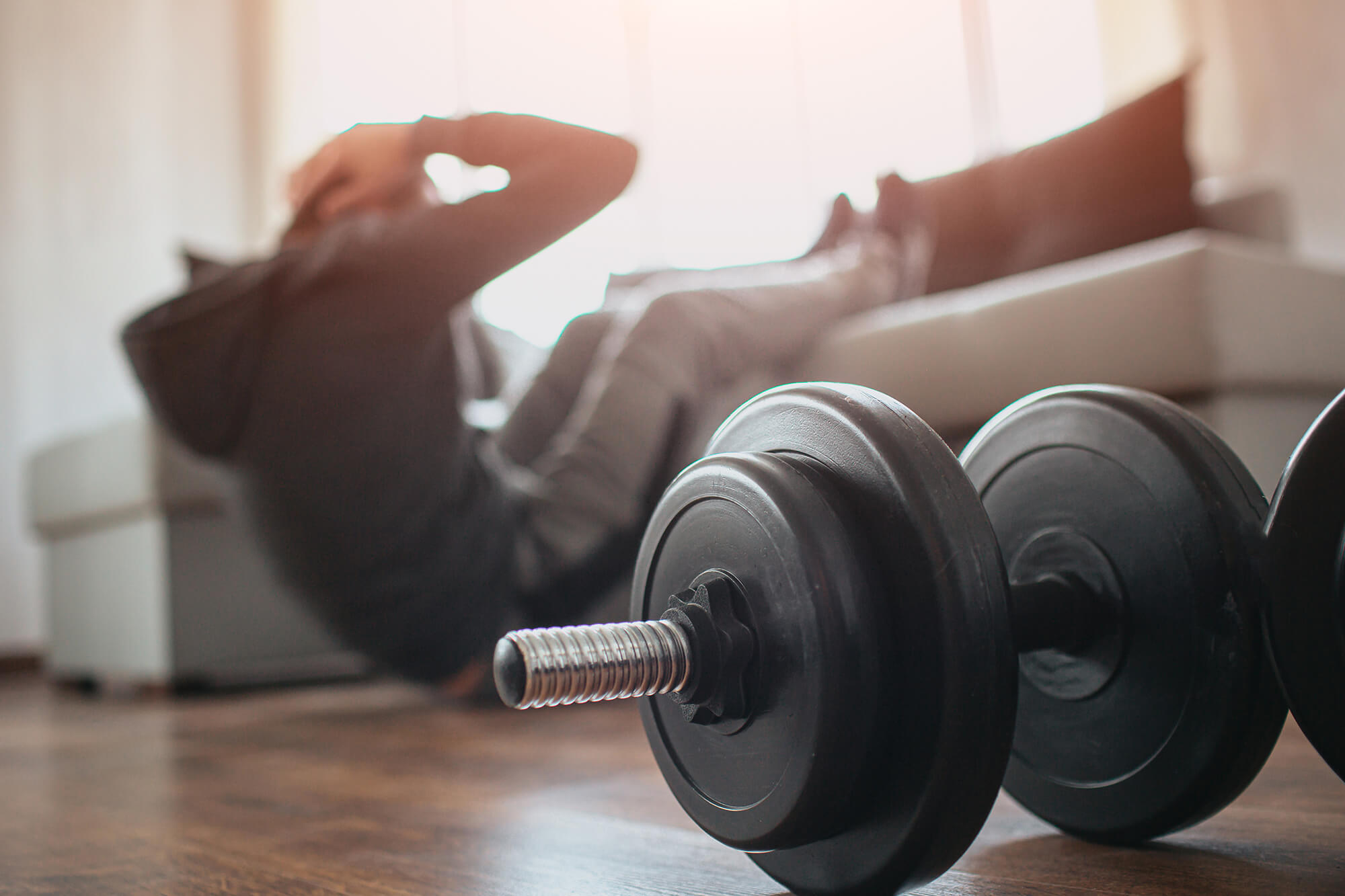 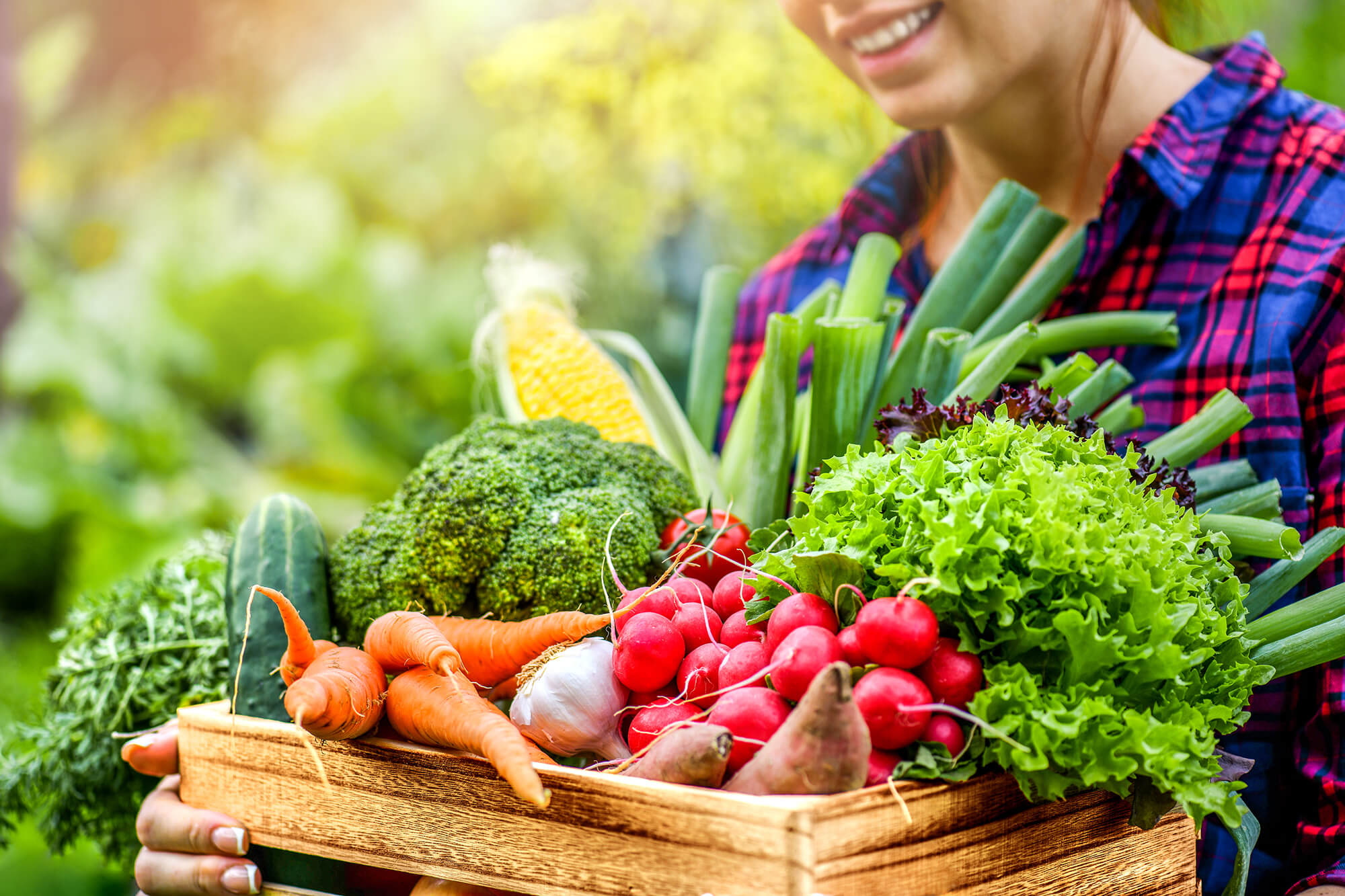 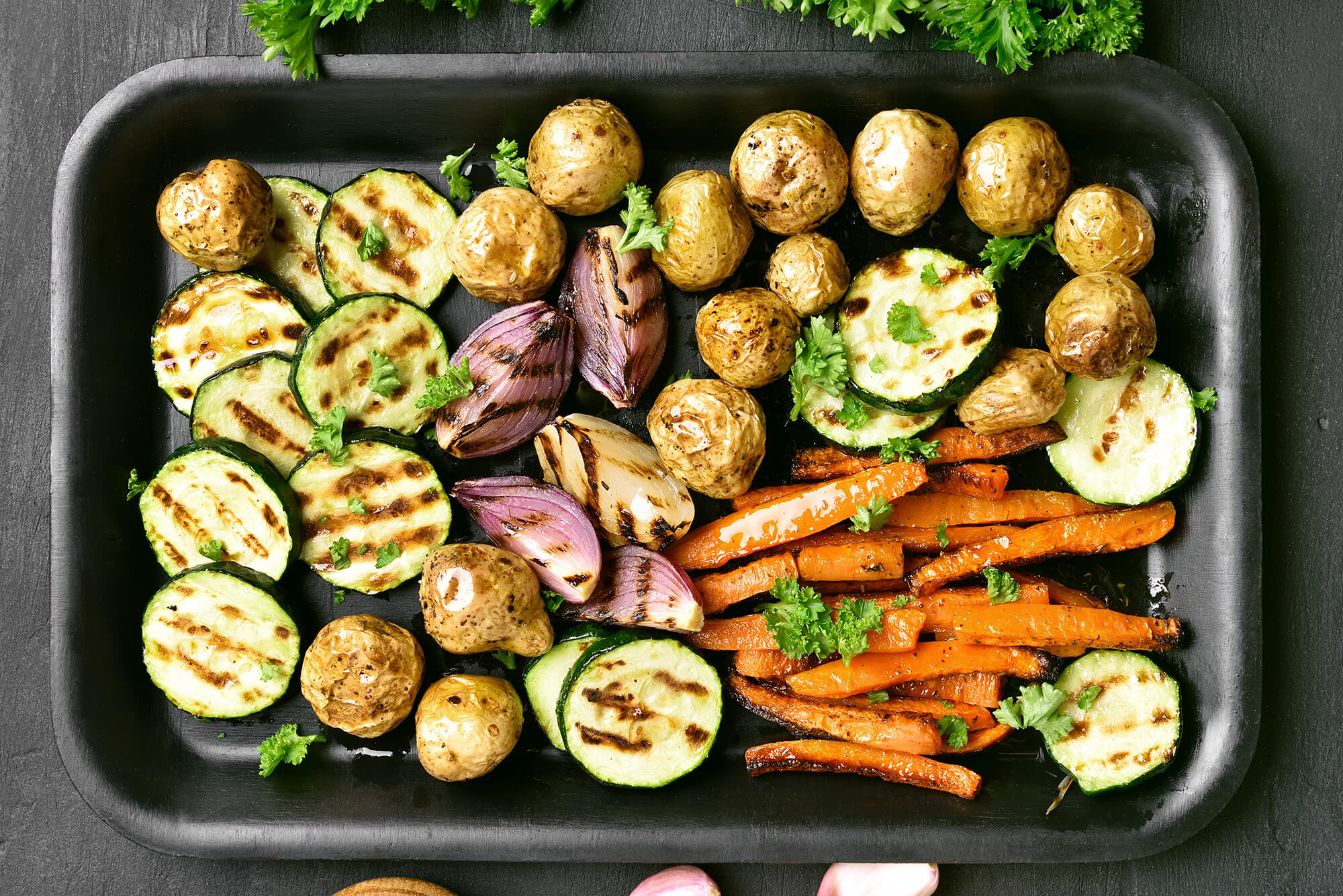 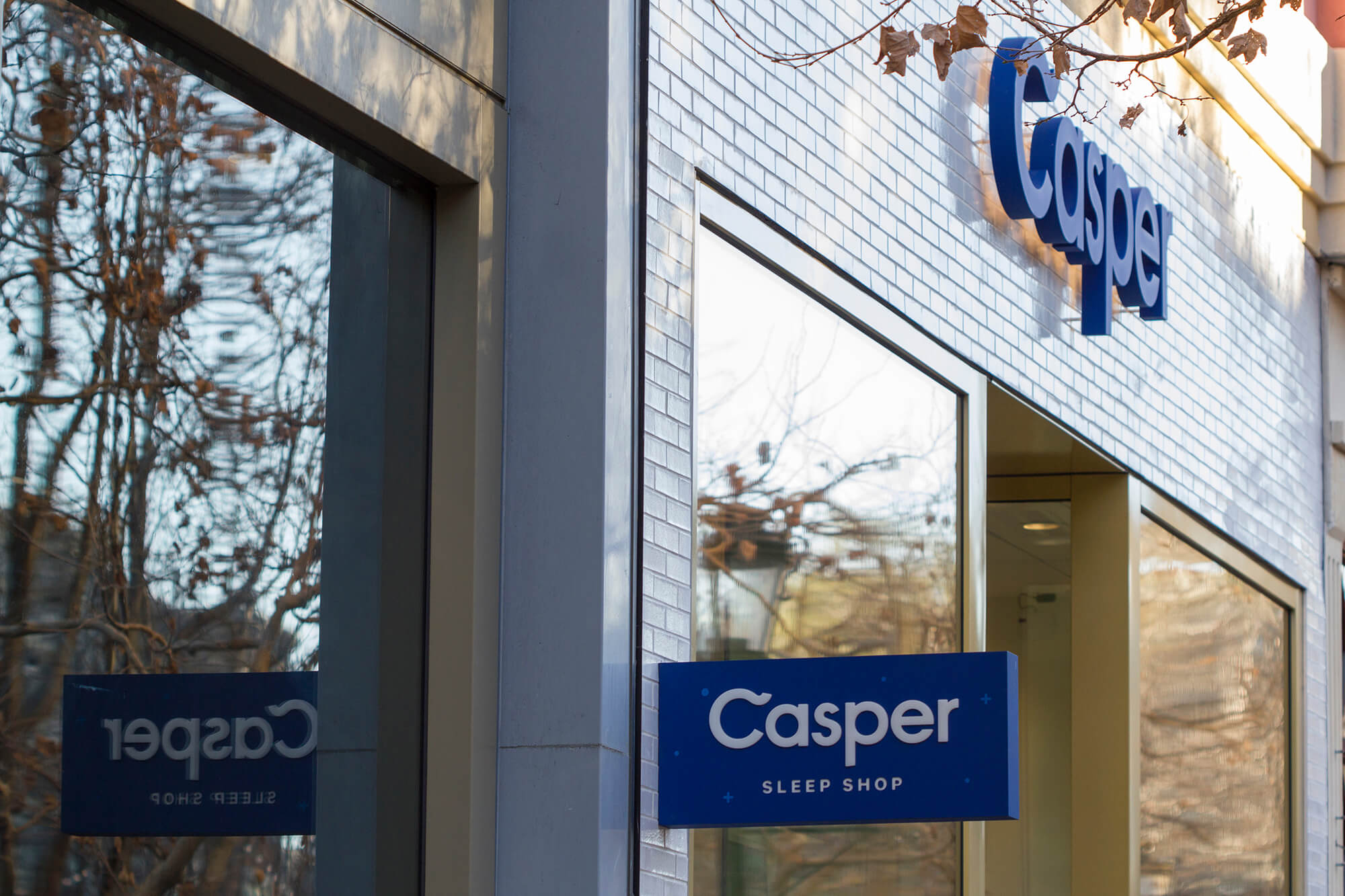 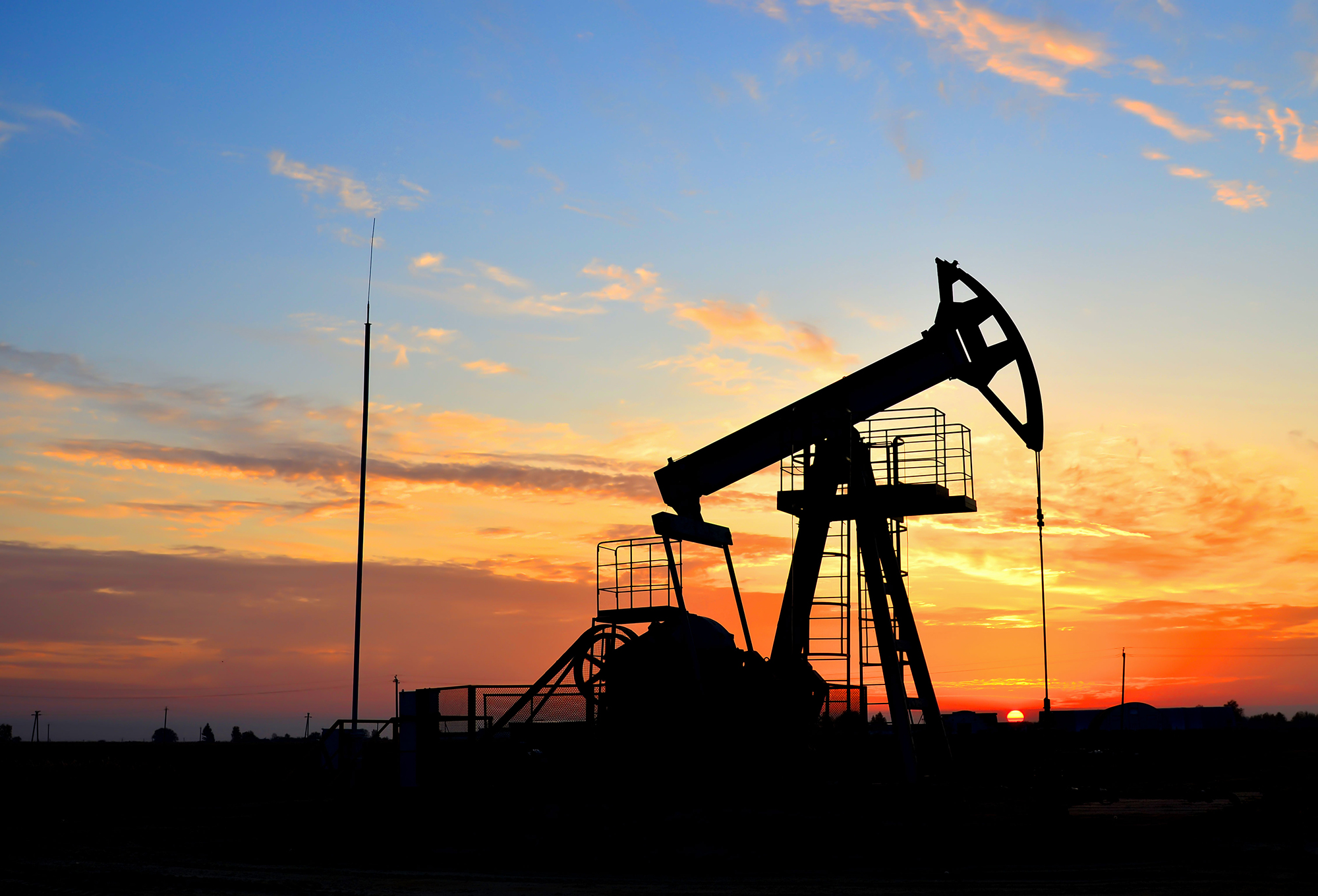 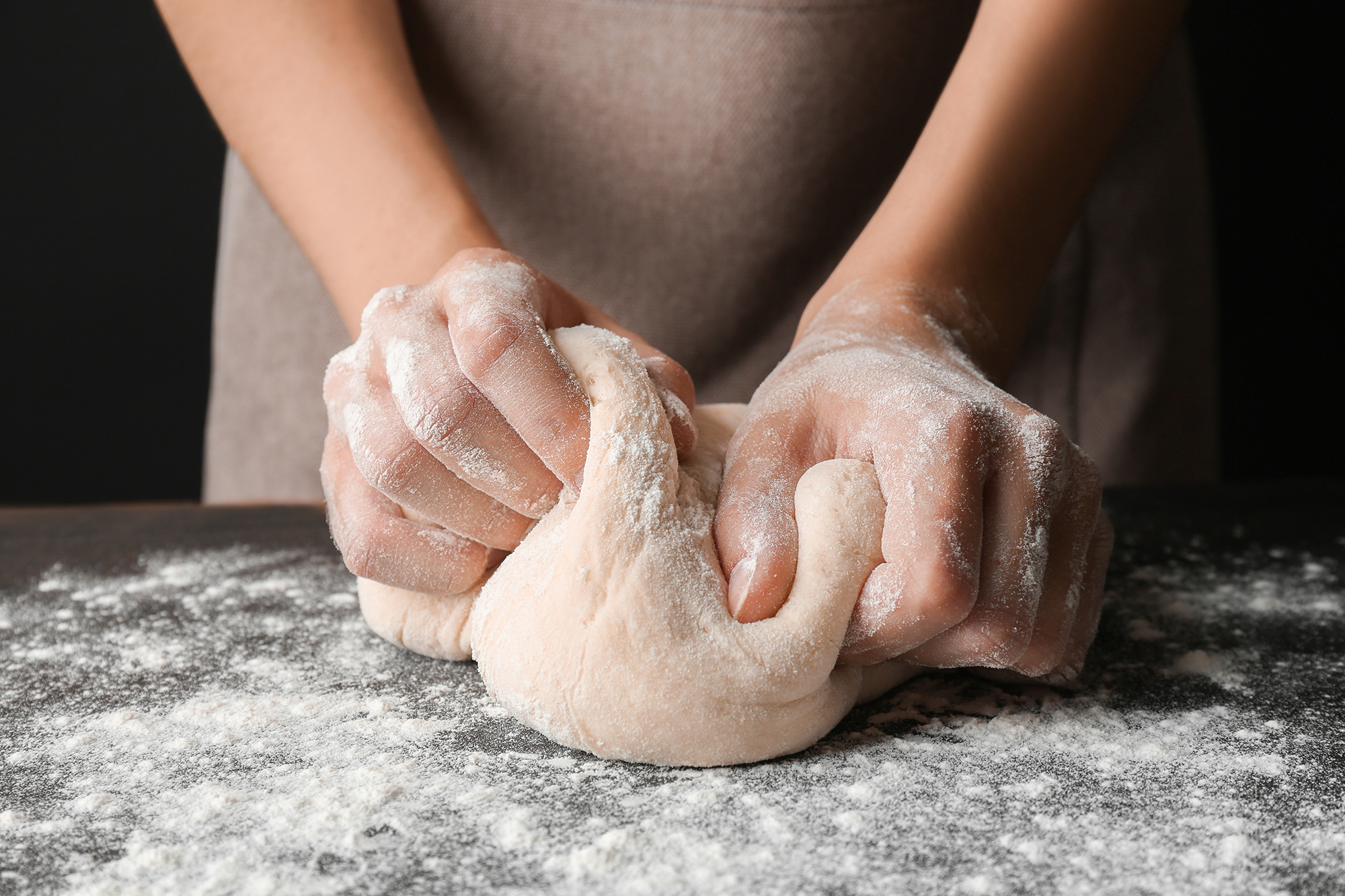 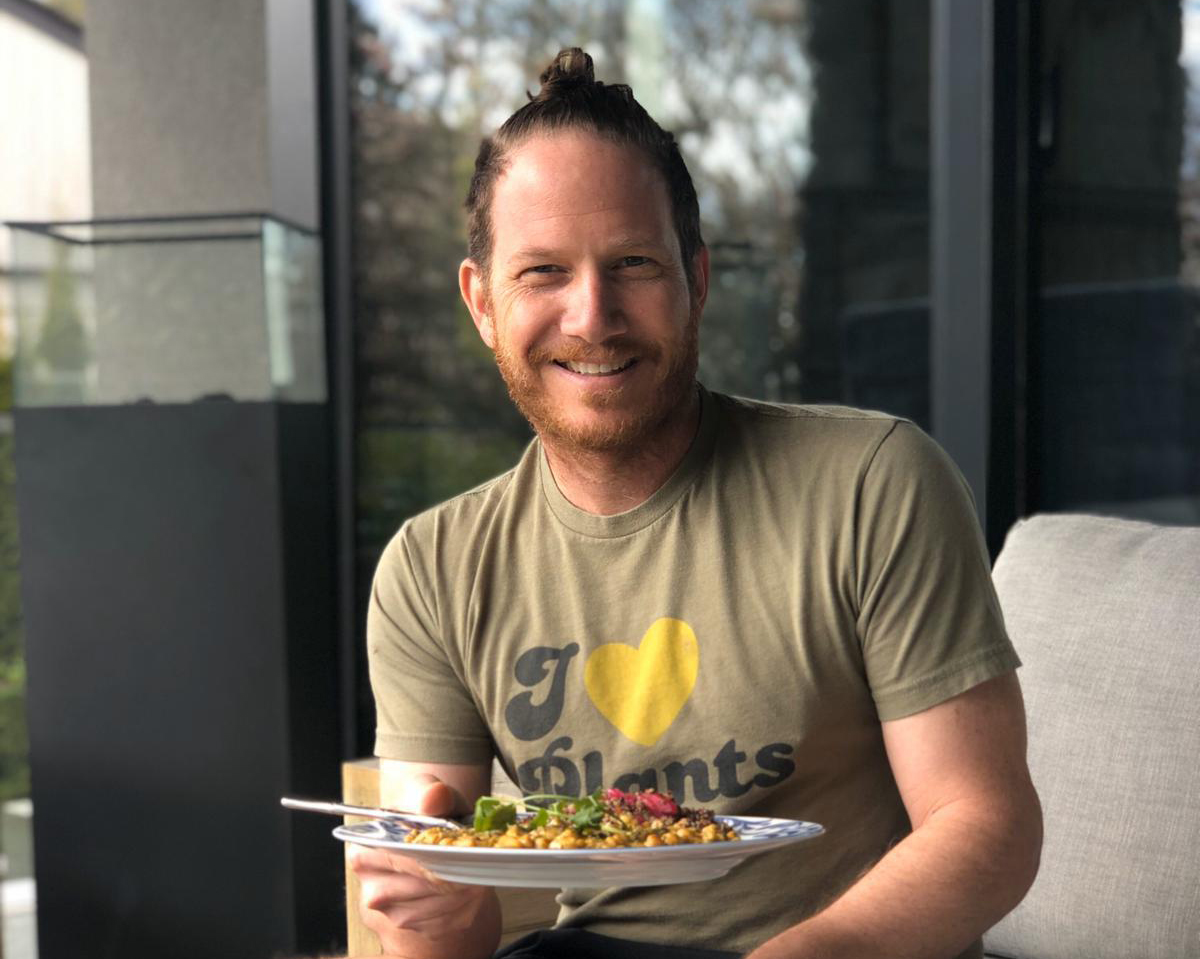 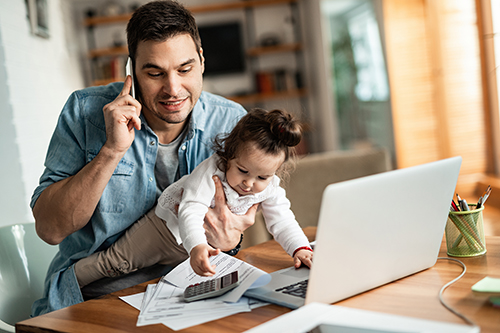 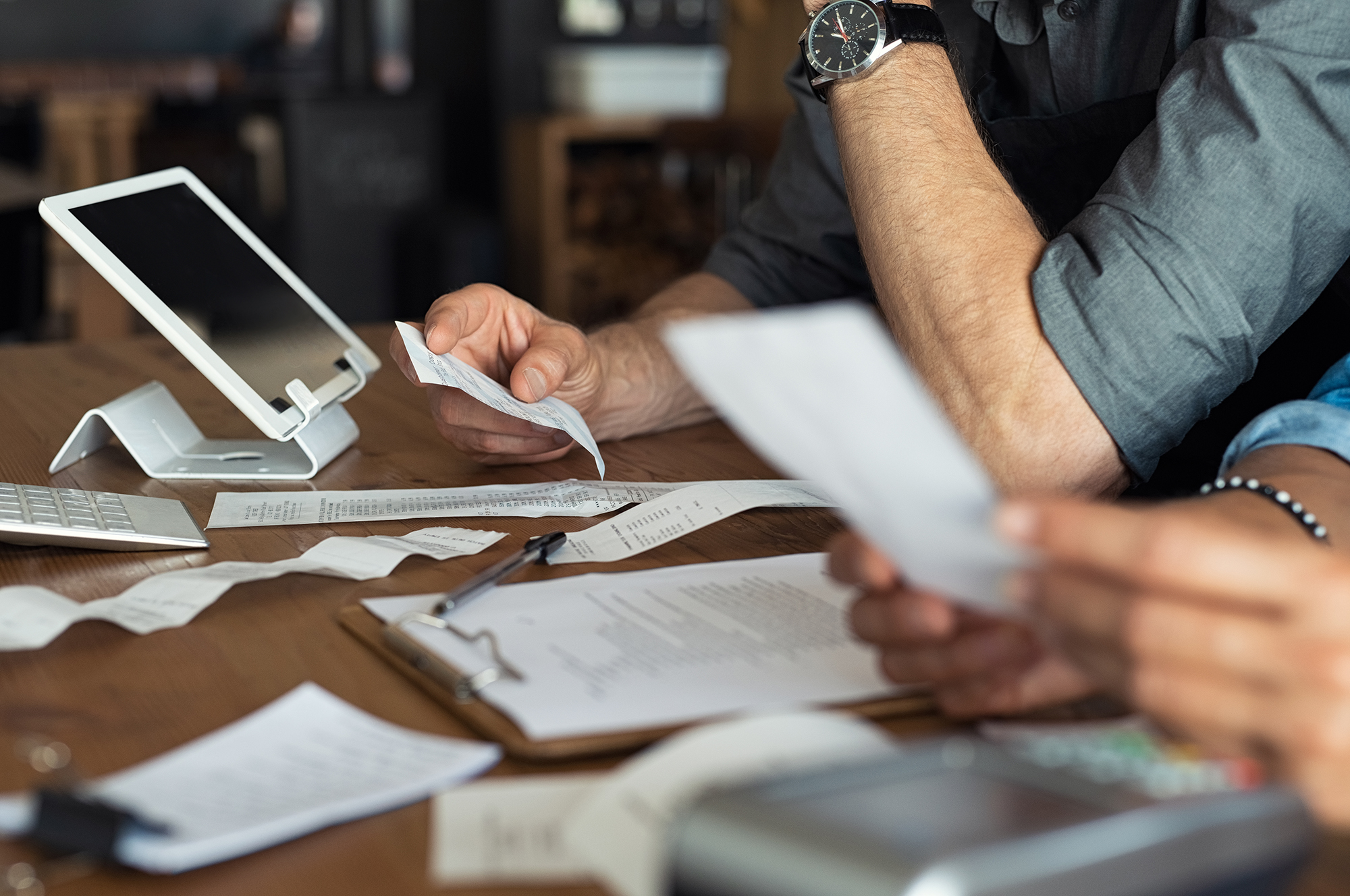 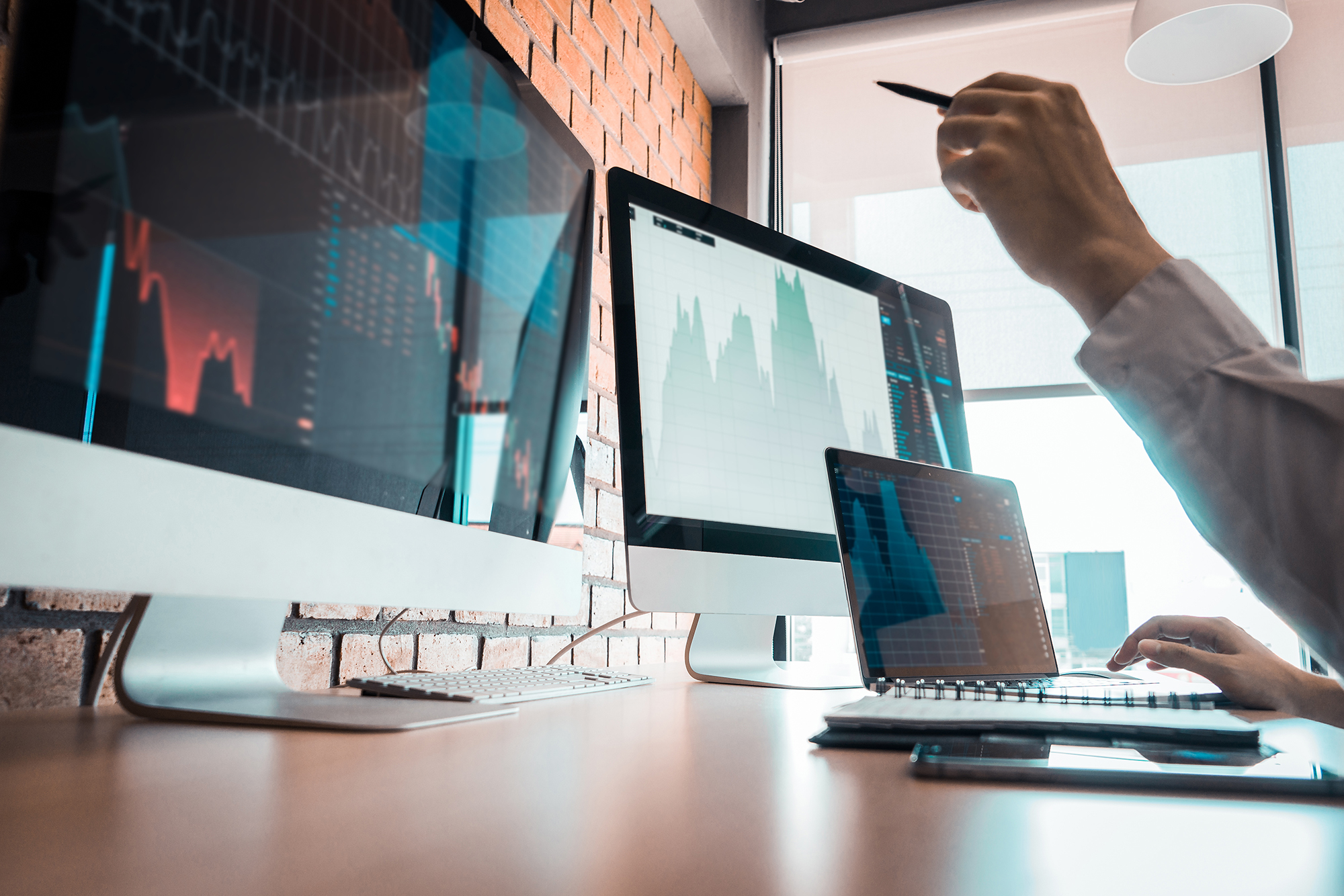 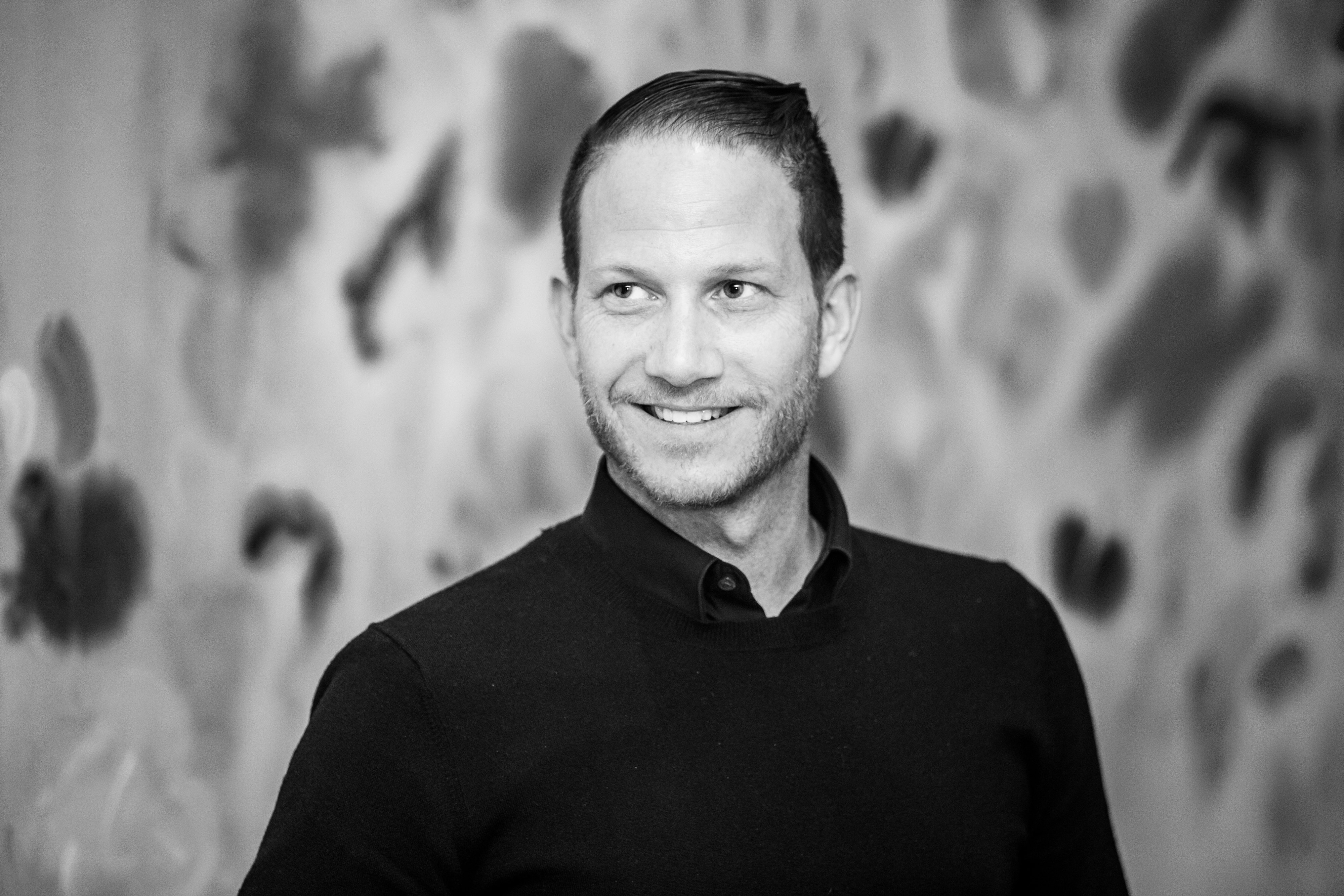 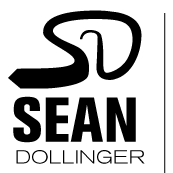